Gary Gill the Emotive Art Director had a busy men’s fashion weeks in London and Paris, heading the teams and shows for Rory Parnell Mooney on the 9th of January and The Christopher Raeburn show on the 10th of January, both were sponsored by Wella Professionals SP Men.

Then to Paris to head and lead the team for the Gosha Rubchinskiey show.

Ray Bolton, the Emotive owner joined Gary and the team in London and Paris to work on the shows. 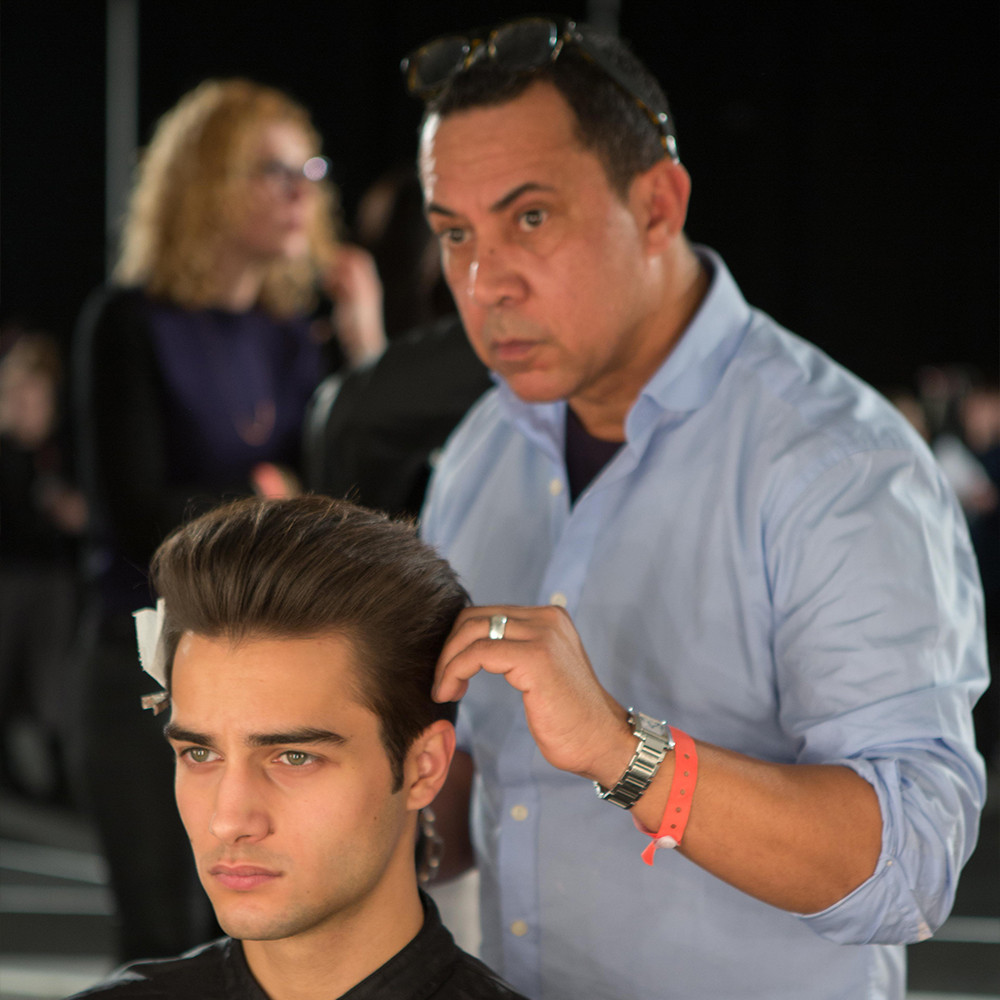 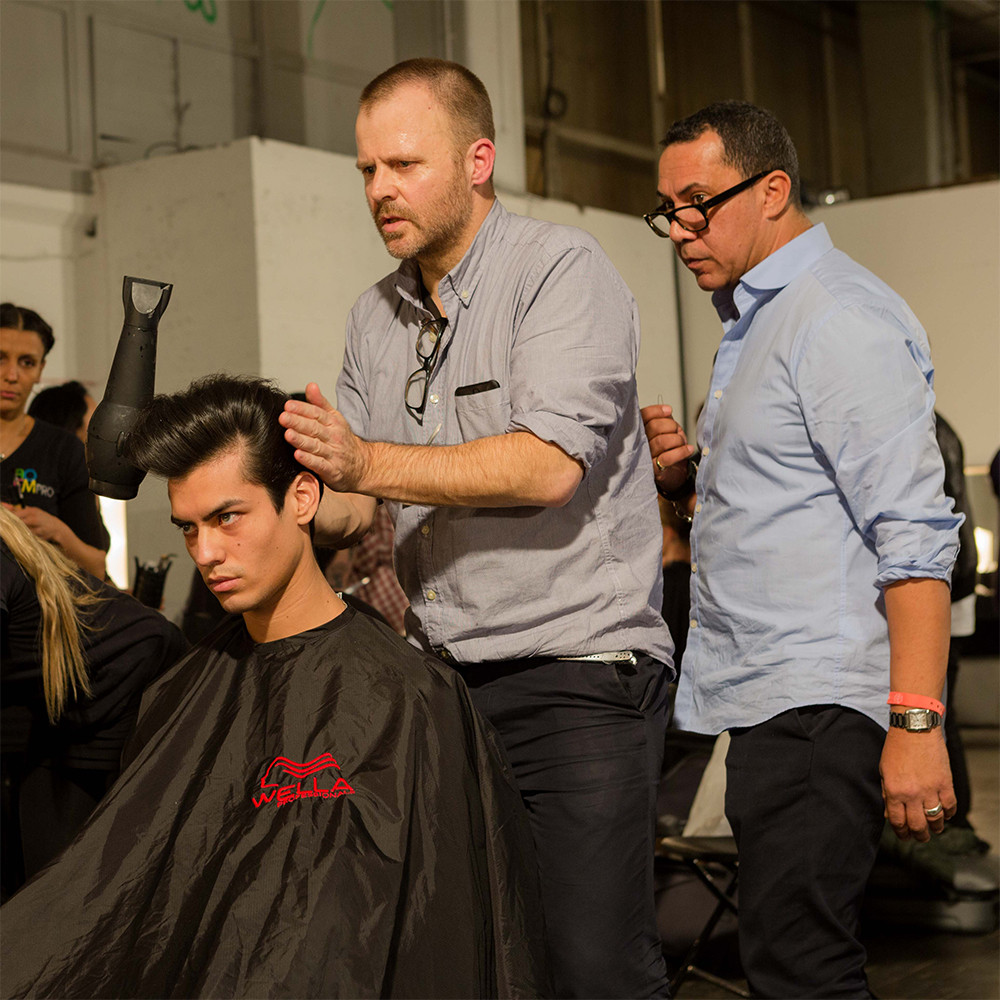 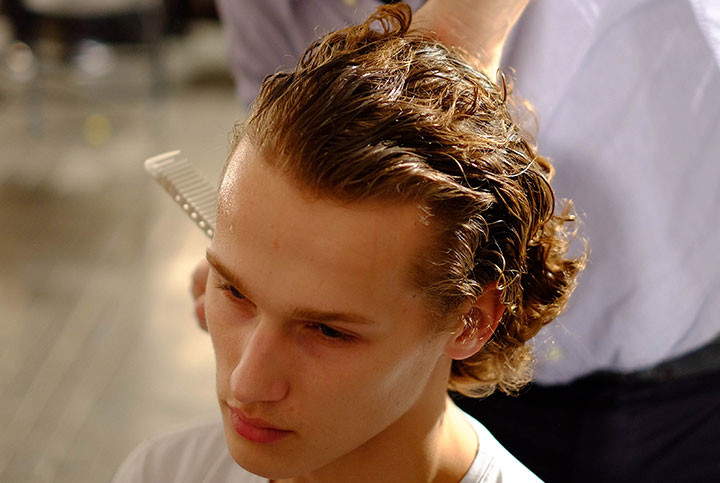 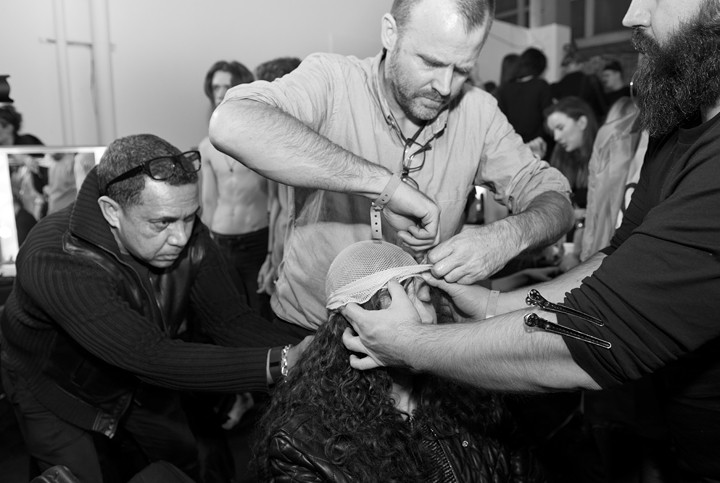 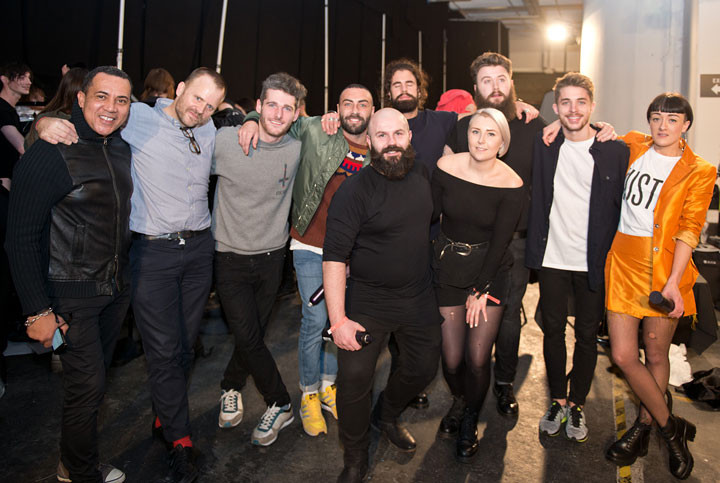 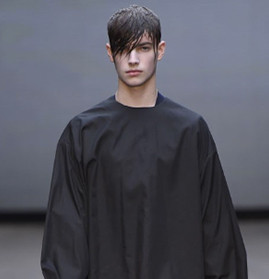 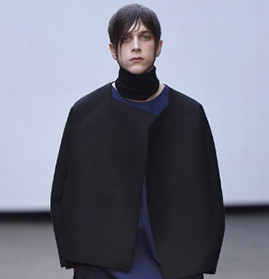 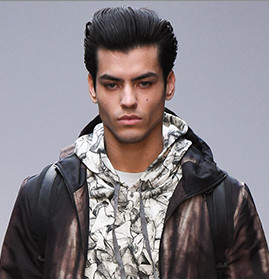 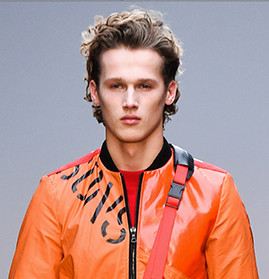 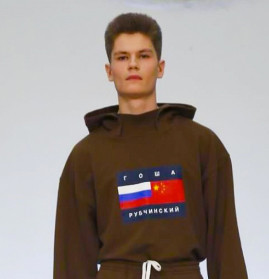 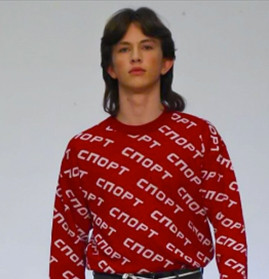 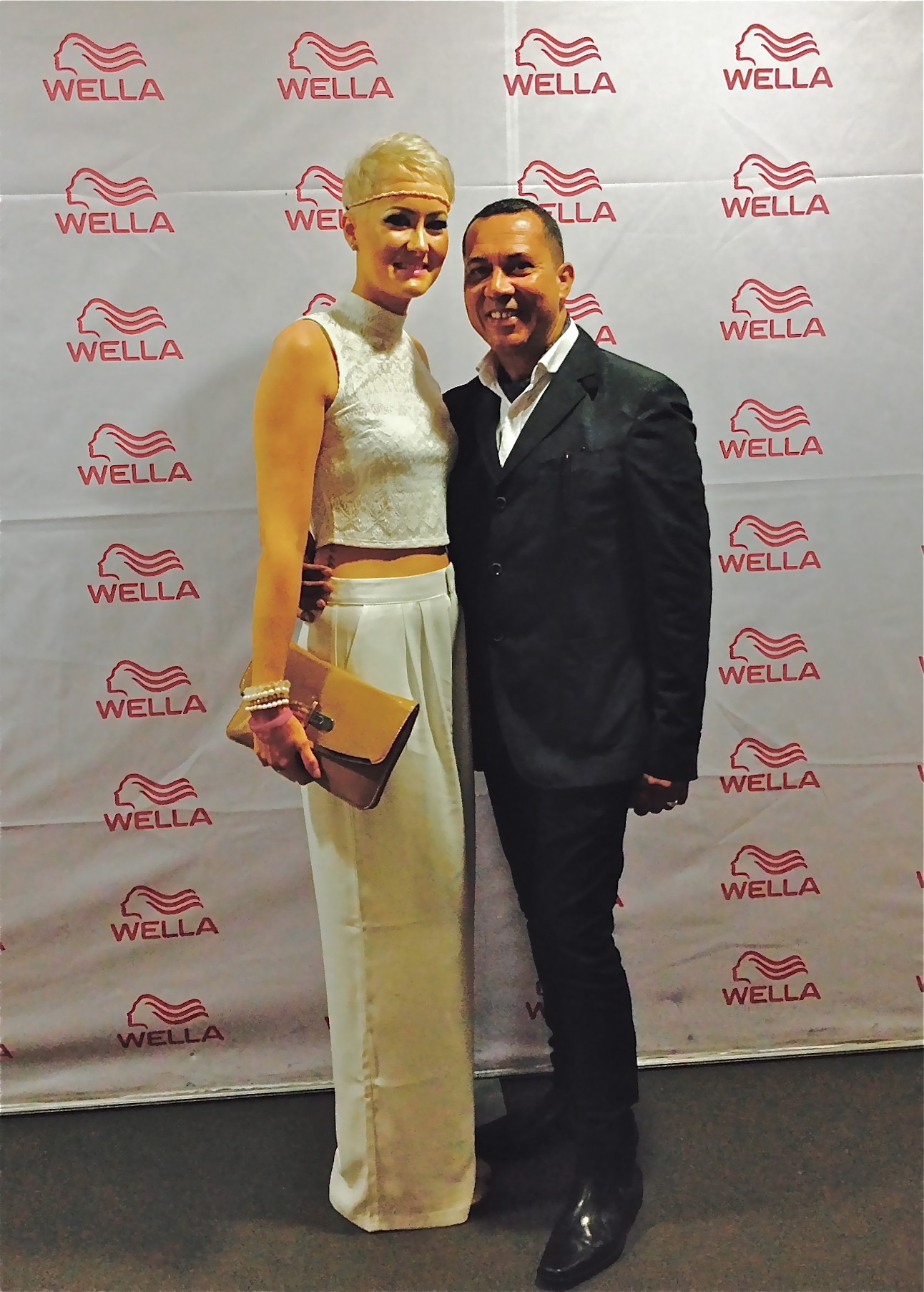 Ray and Josie attend the Wella Trendvision Award at the Roundhouse in Camden.  The who’s who of British hairdressing turned out to see who would be crowned gold award winners and go on to represent the UK in the world final to be held in Monaco in November.

Gary, the Emotive Hair art director is presented on stage after leading and mentoring the Wella Generation Now team in presenting twelve models for the opening colour show of the evening. 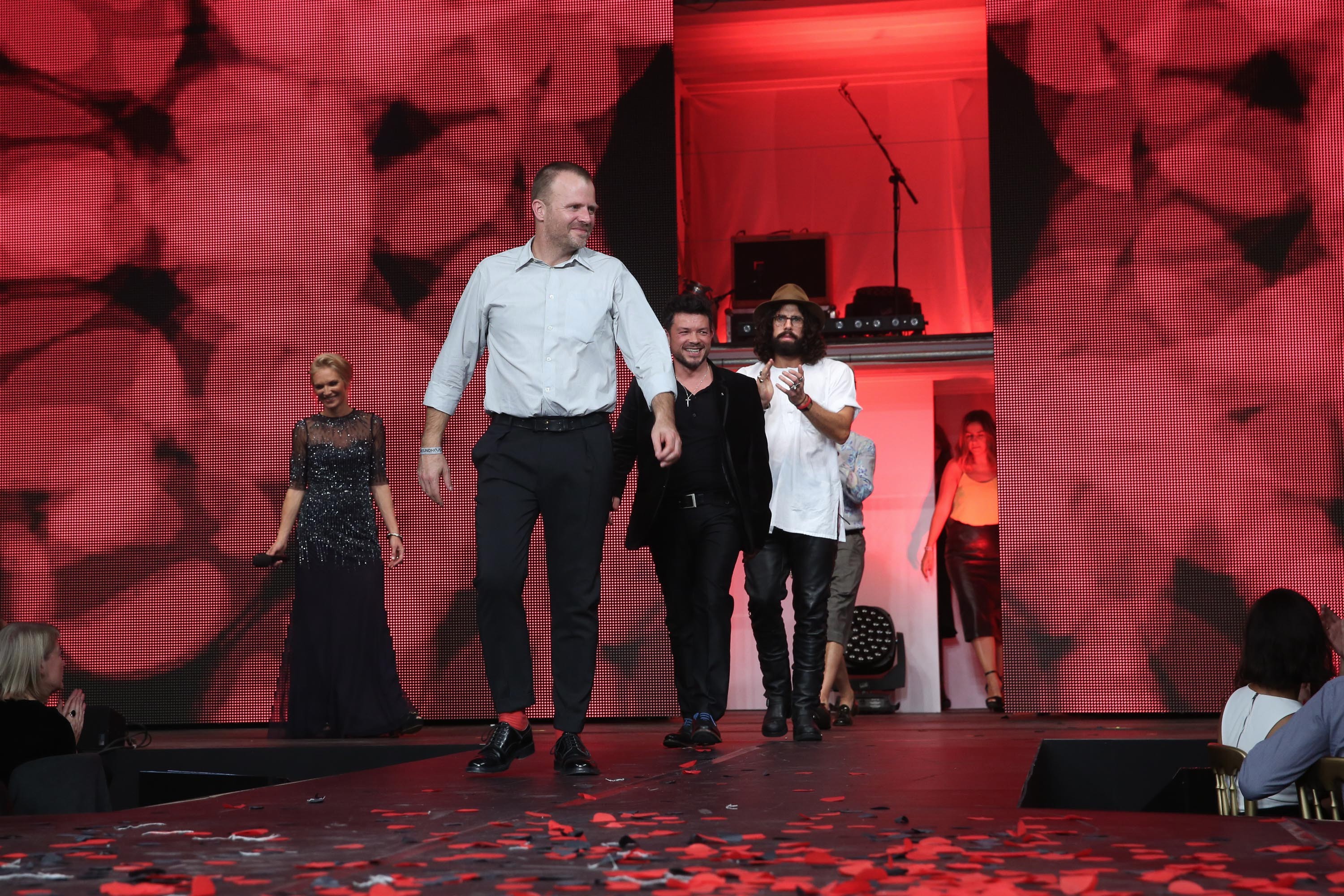 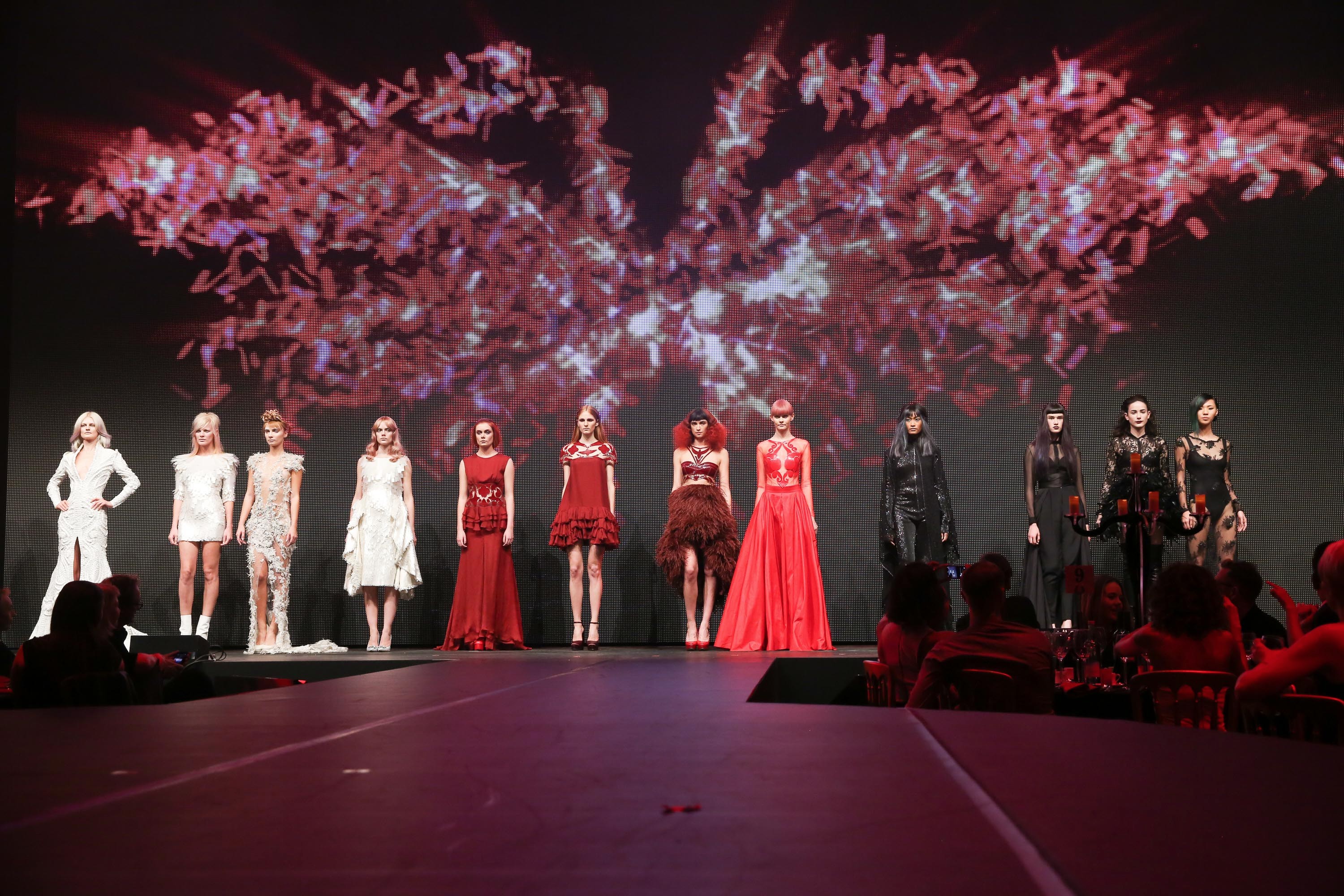